Launched in 2013, Yggdrasil Gaming is an online casino software provider that develops top-quality casino games both for mobile and online devices. This software developer has emerged as one of the most remarkable game providers in New Zealand casino industry and the rest of the world. Yggdrasil Gaming is based in Malta, accompanied by main offices in Poland, Krakow, as well as regional offices in Stockholm and Gibraltar.

As a provider of online casino software, Yggdrasill has also won numerous awards such as, the Slot Provider of the Year award at the EGR B2B Awards in 2016, the Gaming Software Supplier of the Year at the International Gaming Awards and Software in 2016, and the Rising Star award in 2015 at the EGR B2B Awards. As you can deduce from these prestigious accolades, Yggdrasil offers nothing but excellence in its slot machine games. Why don’t we take a look at what they did to gain all this sparkling reputation?

Get a 200% matched bonus with the bonus cash going up to $100.
Alongside your match bonuses after your first deposit, you will also get 50 free spins

Join the Voodoo Dreams lobby today and cash in on up to $1,000 in welcome bonus cash plus 200 free spins.

Yggdrasil software developer has undergone various rigorous internal and external audits and has passed with flying colors all the safety tests. The gaming website also has a Class 4 Operator’s license form the Malta Gaming Authority, which adds to their trustworthiness. Moreover, it also operates under a Gibraltar, Romania, and UK license, meaning that all its operations are carried out in adherence to super strict player friendly standards.

As an online casino software provider, this next generation developer has already brought some serious competition to the veteran top software developers. Some of the most remarkable moves Yggdrasil has made to solidify its position as one of the most reliable software giants in New Zealand and the rest of the globe are as discussed below:

Yggdrasil’s collection of slot machine games is recognized for their exceptional user-friendliness in a sleek interface and crisp graphics. The majority of its titles are already unbeatable hits among Kiwi players and even other parts of the world besides New Zealand. Since they are unified into the proprietary iSense framework that runs on HTML5 web-technology, they can be started concurrently both on desktop and mobile.

They are also supported by a BOOST which is a collection of in-game promotional tools that focuses on retaining an engaging gaming experience through ideas like Tournaments, Missions, and Cash Race that let you fulfill various objectives, along with BRAG, which is a concept for the sharing of massive wins on social media. 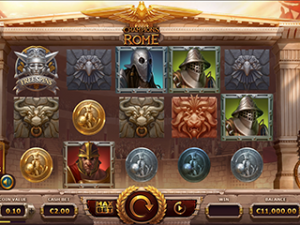 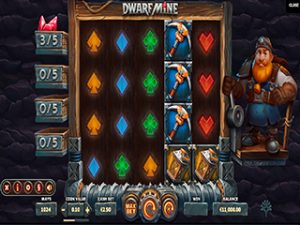 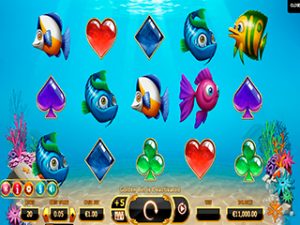 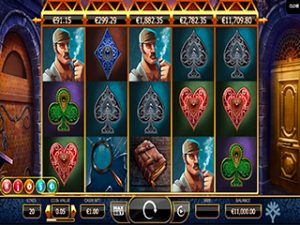 Numerous casinos in New Zealand are powered by Yggdrasil online casino software. Here are some of the best online casinos: 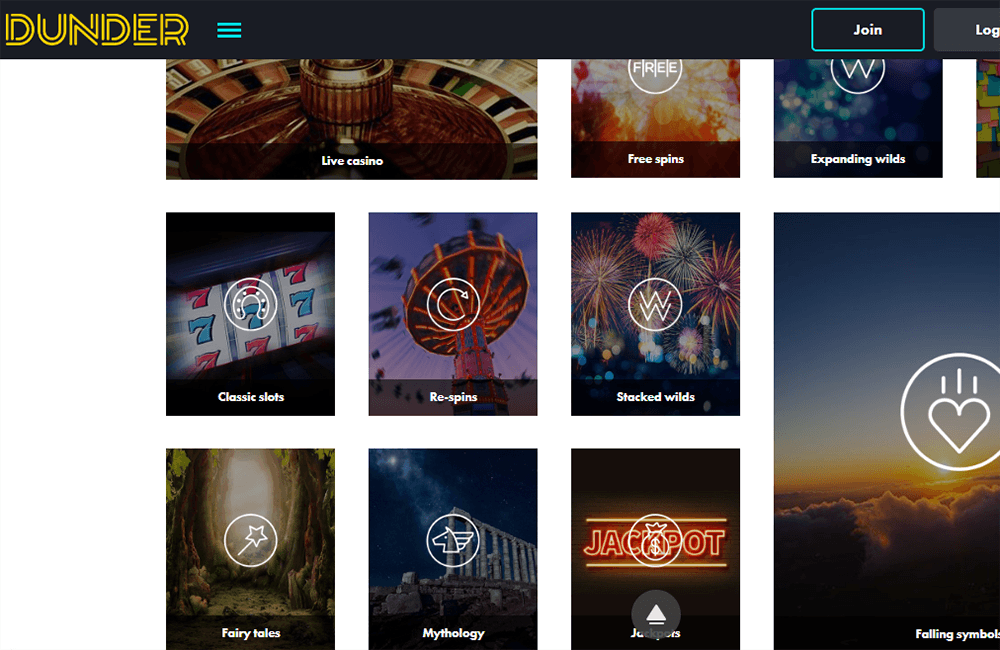 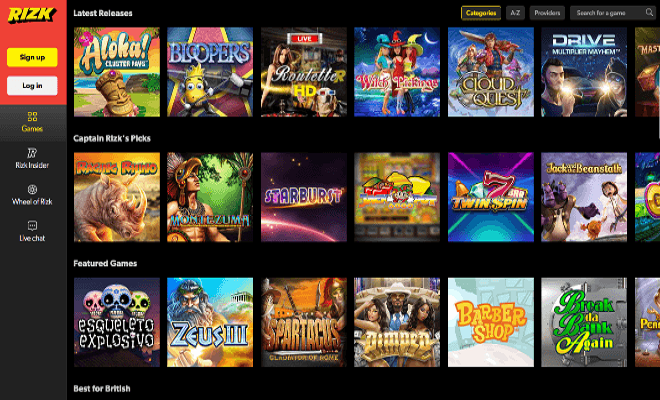 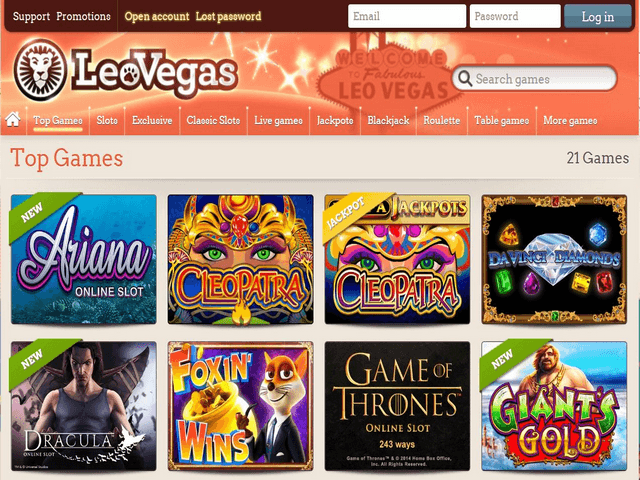 Some of the merits and demerits of playing Yggdrasil slot machine games are as follows: